Site is closed from registration.

I posted this on http://www.TexasWatchTalk.com" onclick="window.open(this.href);return false;. figured I would post here also. I'll update as data comes in.

I have a SBDX011 emperor Tuna with the 8L35 Movement

I am seeing +11 seconds a day averaged over a couple of time periods.

Is this normal accuracy for this movement? 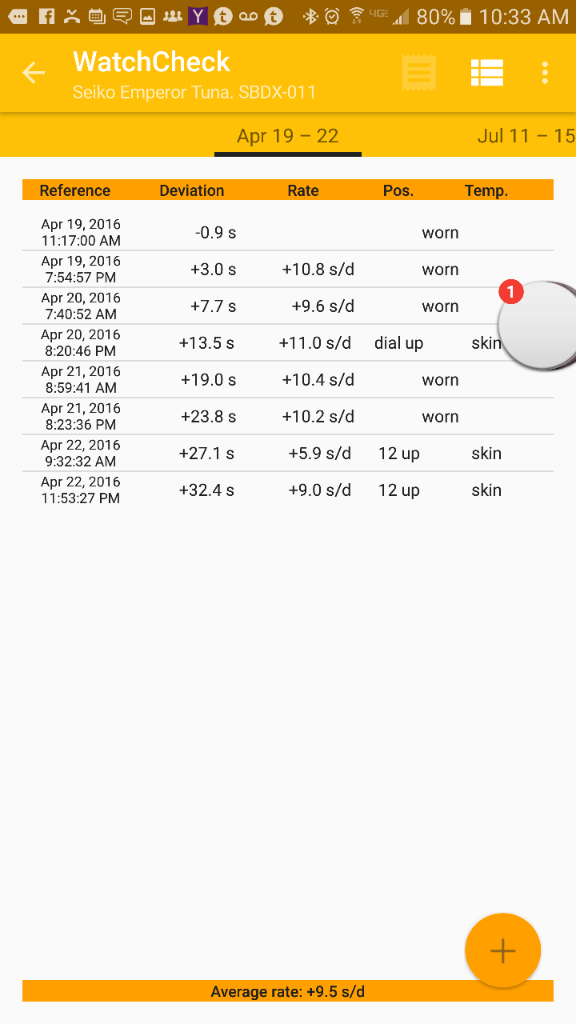 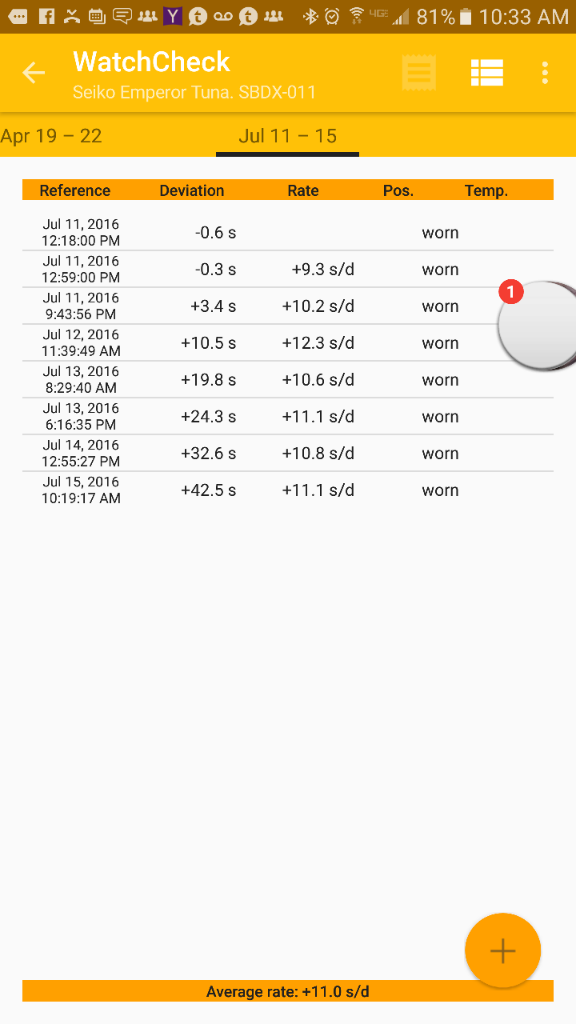 Yeah that's within the stated accuracy for the 8L35 movement. Unless it runs even faster, more than +15s per day, then that's out.

Sent from my HUAWEI NXT-L29 using Tapatalk
I want to be a one watch guy!!
Top

The movement is not really regulated and the accuracy varies quite a bit but should stay within Seiko stated specs. I have 4 pieces with the 8L35 including the Emperor. Accuracy varies between +4.3 to +9.8 secs. But from what I hear I have been lucky with these tolerances.

But I have not checked after a while as I just relaxed and enjoyed the watches.